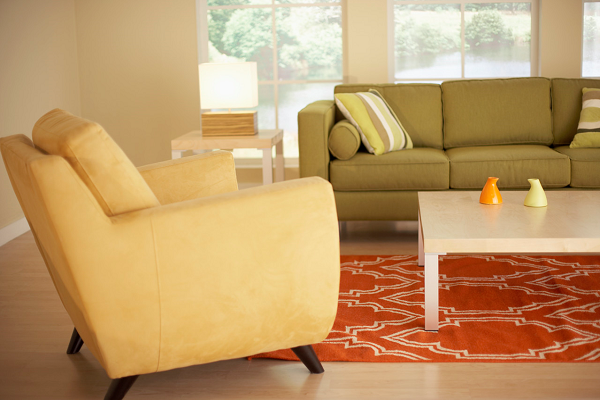 Whatcom County is a county located in the U.S. state of Washington. As of the 2010 census, the population was 201,140.[1] It is bordered by Canada on the north, Okanogan County on the east, and Puget Sound on the west. The county seat and largest city is Bellingham.[2] The county was created from Island County by the Washington Territorial Legislature on March 9, 1854, and originally included present-day San Juan and Skagit counties.[3] Its name derives from the Lummi word Xwotʼqom, meaning "noisy water."[4][5]

Whatcom County's northern border is the Canada–US border with the Canadian province of British Columbia; adjoining the county on the north are four of metropolitan Vancouver's suburbs, Delta, White Rock, Surrey, Langley, and, in the central Fraser Valley, Abbotsford. Several shopping malls and other services in Bellingham and elsewhere in the county are geared to cross-border shopping and recreation.

The database information herein is provided from the Northwest Multiple Listing Service (NWMLS). NWMLS data may not be reproduced or redistributed and is only for people viewing this site. All information provided is deemed reliable but is not guaranteed and should be independently verified. All properties are subject to prior sale or withdrawal. © 2022 NWMLS.

We're always available to help out, get in touch with us any time, or shoot us an email.

Thank you for contacting us, we'll get back to you shortly.

Sorry, we are unable to send your message at the moment. Please try again later.

Please provide your name and email

Thank you for contacting us, we'll get back to you shortly.

Sorry, we are unable to send your message at the moment. Please try again later.